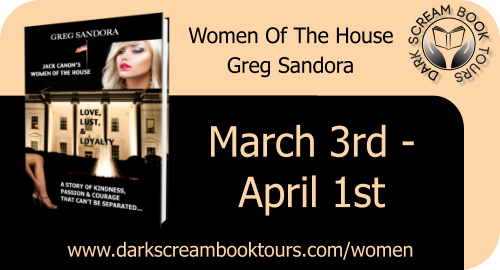 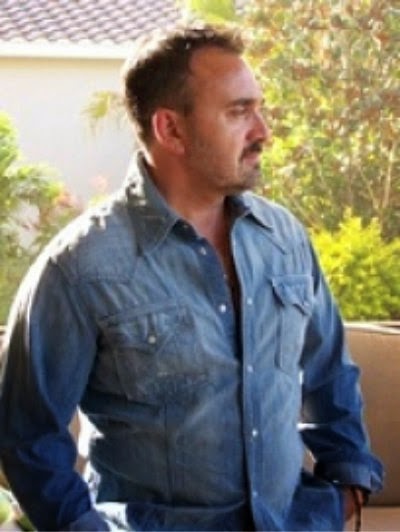 Thank you for hosting me on the tour today, you have helped me get one step closer to my dreams. Greg