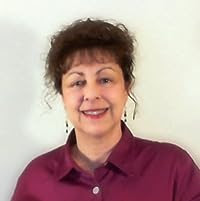 Carry on the Flame: Destiny’s Call Book One is a YA/adult magical urban fantasy, paranormal romance novel.  Carry on the Flame: Ultimate Magic Book Two releases October 31, 2011.
Thanks for stopping by The Wormhole!
Happy Reading!
Posted by Beverly at 3:03 AM 2 comments