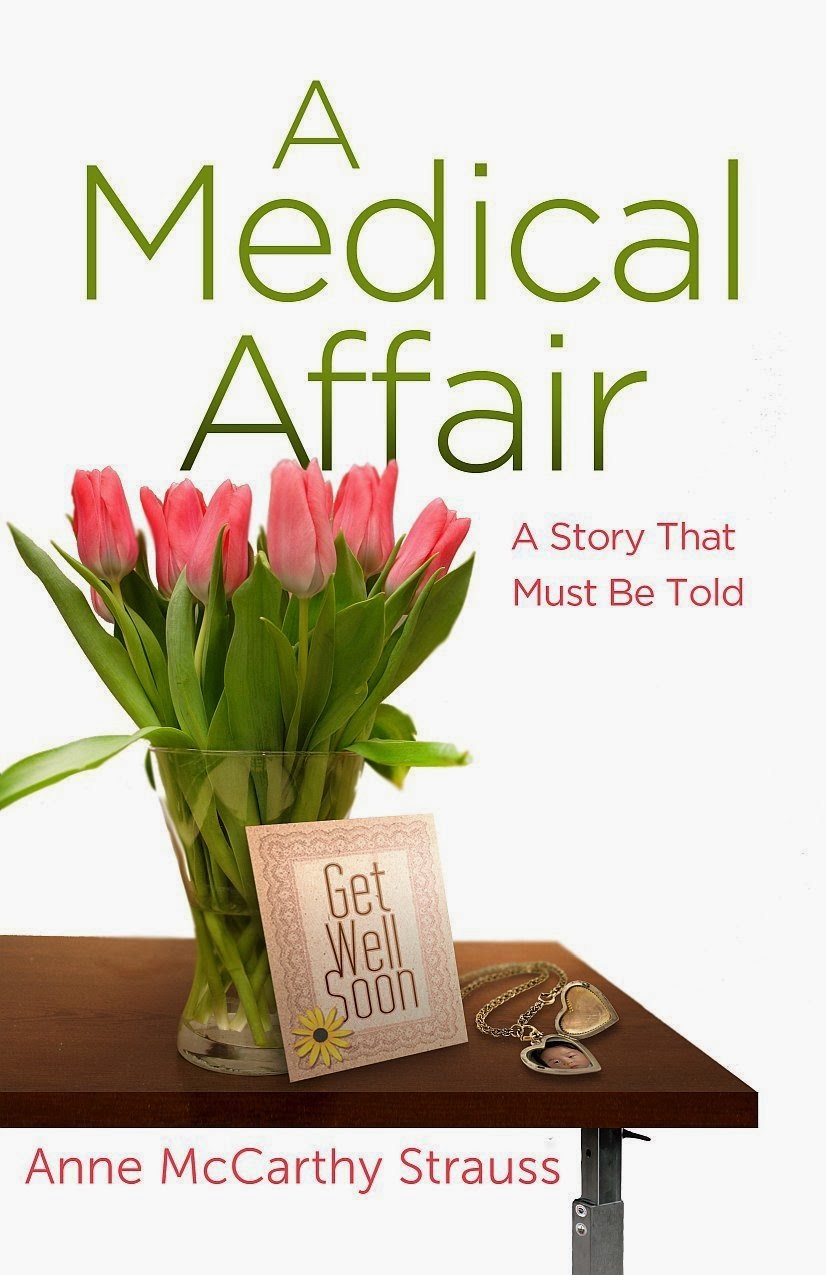 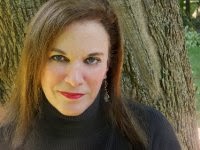 About Anne
Anne McCarthy Strauss is a versatile writer, researcher and public relations
professional.  She is also an avid supporter of victims’ rights.  She has
spent the last decade educating women and men on the seldom revealed but all
too frequent occurrence of affairs between doctors and their patients.  Her
novel, A Medical Affair, is the story of a doctor who violates a sacred
trust by having an affair with one of his patients.
A lifelong New Yorker, Anne lives on Long Island with her husband and their
two Cavalier King Charles Spaniels.  The mother of one son, she has written
for both consumer and trade magazines including Old House Journal,
Waterfront Home & Design, Design Trade Magazine, Design New England,
Distinction, Log Home Design Ideas and Florida Design Review.  She has been
a regular contributor to Martha’s Vineyard Magazine and Vineyard Style.  She
is a member of the American Society of Journalists and Authors (ASJA).
Visit her at www.annestauss.com
Posted by Beverly at 11:23 AM 0 comments