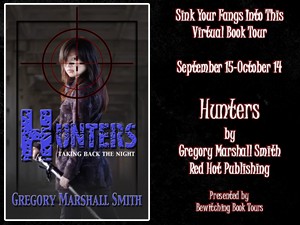 You can buy a copy of this book HERE or HERE.
Thanks for stopping by The Wormhole.
Happy Reading!
Posted by Beverly at 5:21 AM 0 comments