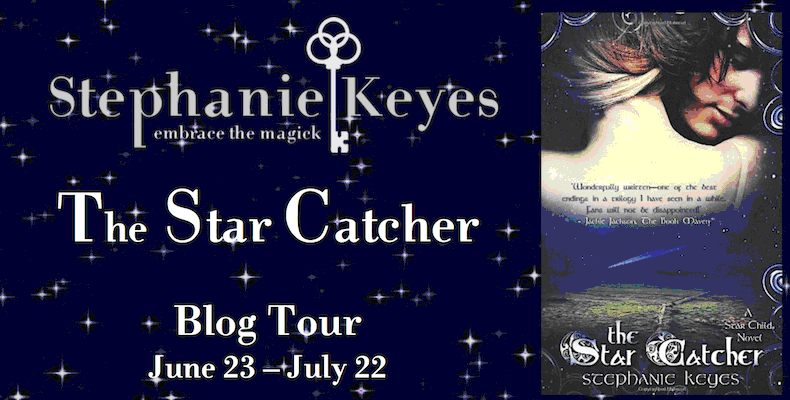 Welcome to The Wormhole and my stop on the tour.
It is my pleasure to feature Stephanie Keyes and The Star Catcher. Magick and destiny intertwine as he fights to save his kingdom and the goddess he loves.

Her kiss…the feel of her skin…the beat of her heart…For seventeen-year-old Kellen St. James, each memory is marred by a single sentence on a lone strip of paper.
Cali has been taken…

Armed with an amulet that channels the ultimate power of Faerie, Kellen searches for his love. However, control of the amulet’s energy comes with a price, and Kellen soon learns that Cali’s captor has plans for the stone. With the threat of the Star Catcher’s evil looming above Kellen and his kingdom, he’ll have to free the Heart of Faerie and break the curse the binds the Children of Danu to the darkness. But before that, he has to find his real father, the king. No pressure, right?

Kellen and Cali will battle bewitched armies and unknown foes as they fight to stay together. Will Kellen embrace his immortal destiny? Or will his world, and the man he is fated to become, be destroyed by The Star Catcher?

“The Star Catcher is everything you would want in a final book in a trilogy.”—Jackie Jackson, The Book Maven 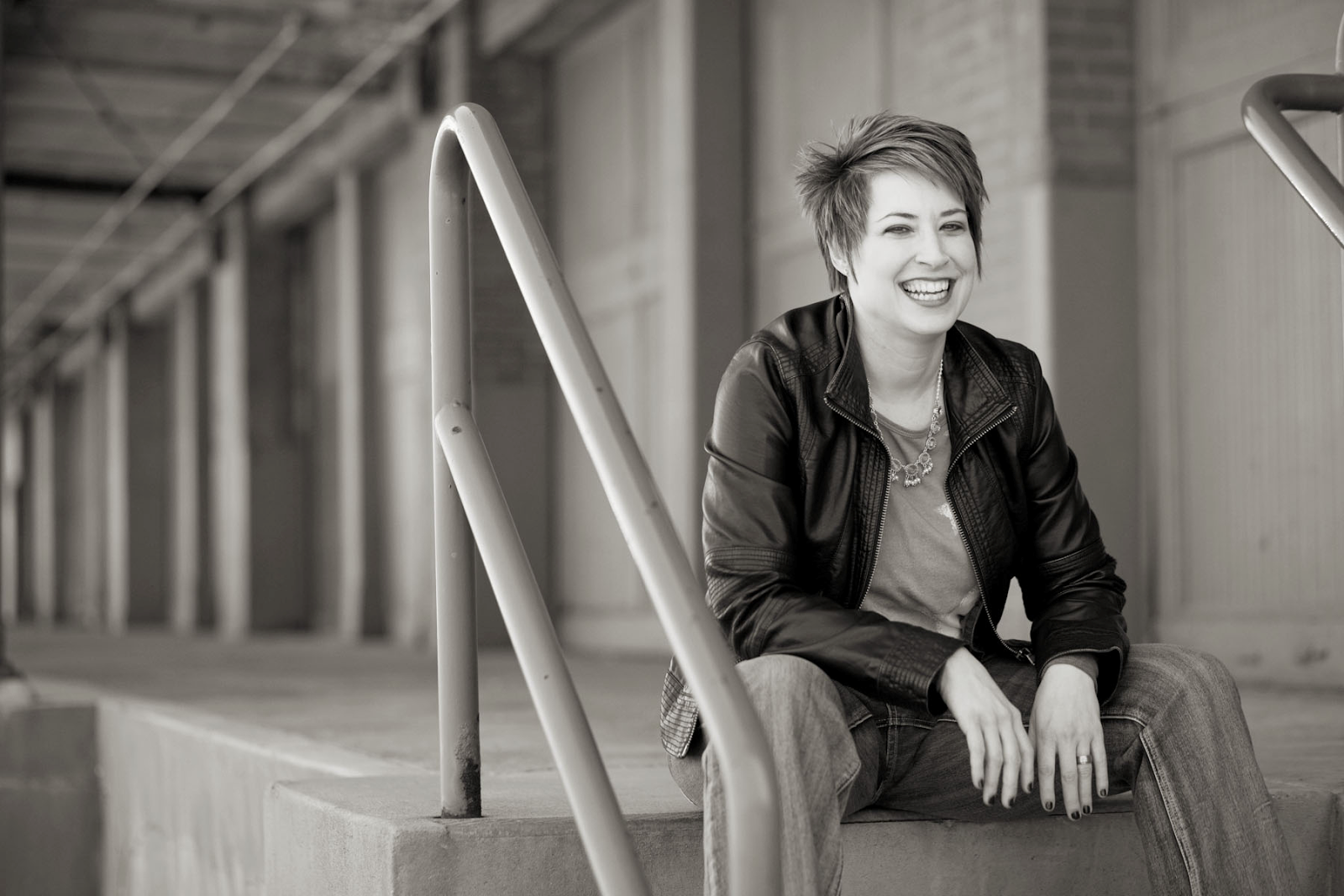 Stephanie has stopped by for an interview:

? When did you first realize you wanted to be a writer? I’ve always been a storyteller, ever since I was a kid. I think I got serious about it after I was halfway through the first draft of The Star Child. I’d caught the bug.

? How many jobs did you have before you became a writer? I was working full-time while I was writing. However, I held jobs as: a Database Analyst, SQL Helpdesk Analyst, Corporate Trainer, Title Analyst, IT Trainer, and an Employee Development Manager. I still work as a freelance graphic designer.

? How long does it take you to write a book? It depends on the book. I’ve taken anywhere from 12 weeks to 9 months for a first draft. That doesn’t include re-writes and editing though.

? What would you say is your most interesting writing quirk? I sing and dance while I write. Sometimes I even cry. Honestly, if my husband would post this on You Tube I would be mortified! I am very tied into music so there is always some musical connection in my work.

? Where do you get your ideas or inspiration for your characters? From behaviors I see demonstrated around me and from behaviors that I’d like to see more of in others.

? How do you decide what you want to write about? That’s still a mystery to me! An idea will just come and then I’ll mull it around until I have enough of a plot in mind to start planning.

? What books have most influenced your life? The Myers-Briggs Assessment Manual

? What are you reading right now? City of Heavenly Fire by Cassandra Clare

? What do you like to do when you are not writing? Read.

? What is your favorite comfort food? Macaroni and Cheese

? What do you think makes a good story? Deep characters.

? Who would you consider your favorite author and why? OR Melling. I love her blend of the historical with paranormal and realistic elements.

Stephanie Keyes grew up in Pittsburgh, Pennsylvania and spent years traveling and working as a Corporate Trainer before she made the decision to pen her first novel. As a teen, her family always accused her of having an “overactive imagination.” Now, she’s encouraged to keep her head in the clouds and share her world with readers.

Keyes is the author of the YA Fantasy series, The Star Child, which currently includes The Star Child, After Faerie, The Fallen Stars, and The Star Catcher, all from by Inkspell Publishing. The Fallen Stars was a 2013 semi-finalist in the Kindle Book Awards. The Star Child has topped the Amazon best-seller list several times since its 2012 release. Steph writes YA novels because she’s a hopeless romantic who lives to believe that Magick truly does exist. She is hard at work on a new YA novel.