"TAKE A DEEP BREATH AND JOURNEY INTO THE SLUMS OF WHITECHAPEL, LONDON, DURING JACK THE RIPPER'S BRUTAL REIGN OF TERROR." 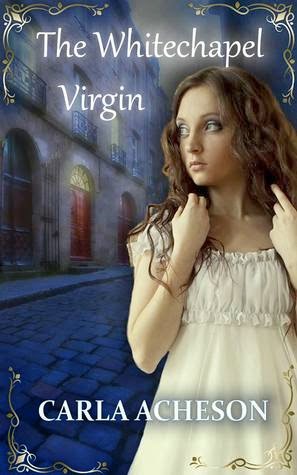 Catherine, a fifteen year old runaway, stumbles into a seedy brothel-house tavern in the back streets of Whitechapel, London. She hesitates at the scene before her, one filled with low class prostitutes and drunkards, but it is late, and the dimly-lit labyrinthine alleyways are filled with deviant fellows and petty criminals.

Weary and hungry, she meets Eddie, the rugged young tavern boy who shows her to a room for the night. She settles down only to be awoken in the early hours by piercing cries from the room next door. Arising to find the cause of the commotion, she becomes witness to a gruesome abortion.

Filled with revulsion, Catherine decides to flee as soon as daylight arrives, but Eddie quickly soothes her fears and convinces her to stay, arranging for her to meet Madame Davenport, the nefarious brothel-mistress who employs Catherine as a serving girl, under the proviso she begins work ‛servicing’ men once she is settled in.

Difficulties arise, however, when Eddie’s growing romantic affections for Catherine clash with her sudden infatuation for the dashing middle-class gent, Mr Cross. Unknown to Catherine, the lothario is keeping a diary of his affairs with Whitechapel’s whores, with the dishonourable intention of turning his writing into a successful ‛gentleman’s, publication.' Mr Cross quickly seduces the fresh young virgin, allowing his sexual fantasies to escalate into an unfathomable obsession.

As Catherine tries her hardest to fit into the ways of life at the lodging house, she encounters only jealousy from Eddie, and resentment from the other prostitutes who reside there. Annie, in particular, dislikes the new girl who has blossoming beauty and youth on her side.

Unexpectedly one night, a crime occurs within the narrow landing of George Yard Buildings. Local prostitute Martha Tabram is found brutally hacked to death by a cruel assailant. The police can unearth no explainable motive. The Victorian crime stuns the entire Whitechapel district, causing widespread panic amongst the prostitutes who each fear for their own lives.

Catherine's anxiety increases when Edward Cross begins to show signs of 'odd' sexual behaviour and mental decline, as he brutally tries to expunge the girl of her virtues.

When two more gruesome murders occur in the area, the prostitutes realise that there is no escape from the vicious killer who calls himself Jack The Ripper.

But who is he? And who will be the next Jack victim?

Add to your Goodreads Shelf

About The Author
Carla lives in Gibraltar with her family and is a member of the Freelance Writers Association. She works as a book 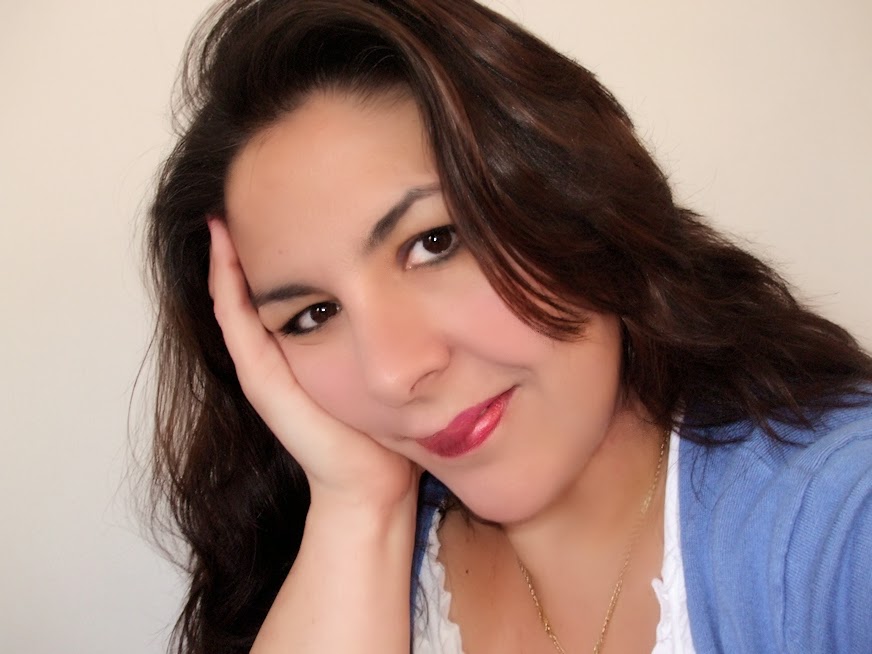 reviewer and has interviewed and published book reviews and articles for best-selling and award-winning authors. Her articles and reviews have been featured in various press publications, as well as Waterstones Quarterly UK Magazine.
Her debut fiction novel ‘The Last Gift’ released October 2012, is available on both Kindle and paperback.
Carla is also the founder of the Rock Writers Group formed in Gibraltar in 2009.
Music production, singing, reading and writing have always been the main essential ingredients in Carla’s life.
Visit her website:  http://www.carla-acheson.com/
Visit her on Facebook: https://www.facebook.com/thewhitechapelvirgin
Posted by Beverly at 5:00 AM 0 comments