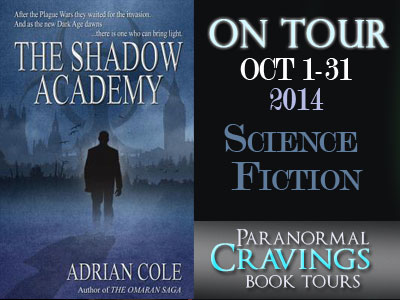 ABOUT THE AUTHOR
Adrian Cole was born in ,  in 1949. He is currently the Director of College Resources in a large secondary school in Bideford, where he now lives with his wife, Judy, son Sam, and daughter Katia. He remains best known for his Dream Lords trilogy as well las his young adult novels, Moorstones and The Sleep of Giants. 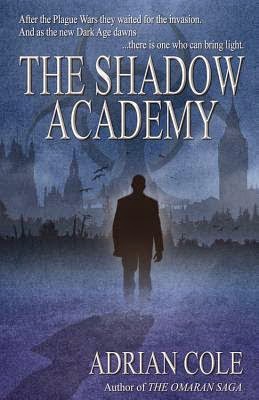 by Adrian Cole
Genre: Science Fiction
Paperback, 224 pages
Expected publication: September 1st 2014 by Hades Publications
ISBN 1770530649 (ISBN13: 9781770530645)
Publisher: Hades Publications (EDGE Science Fiction and Fantasy Publishing)
After the Plague Wars they waited for the invasion. And as the new Dark Age dawns… there is one who can bring light.
In a world little more than a whisper away from ours, the islands of Grand Brittannia lie just off the shores of the deeply forested content of Evropa, the dark and forbidding realm of legends scarcely remembered.

Grand Brittannia, itself almost completely a place of deep forest and mystery, has at its heart the crumbling, anachronistic administrative city of . From here the Central Authority wields power over the and exercises its control rigidly and clinically. Since the rigours of the Plague Wars, some hundred years in the past, when almost the entire population of the world was wiped out and the gradual decline of civilization began, industry and technology have atrophied, their development now strictly vetted by the Authority.

Out on the far-flung coasts, a network of ancient fortress ports wait in readiness for an invasion that some say will never come, their ancient, declining Academies committed to the rigours of training the defenders of the . These Academies are subjected to regular inspections by Enforcers from Londonborough, and their native inhabitants are constantly being swelled by the young military graduates from the Authority’s own Military Academies in the center. Into a cauldron of intrigue and subterfuge that is the town and comes Chad Mundy, the Authority’s replacement for Drew Vasillius, a veteran teacher who has committed suicide. At least, that is what he’s been told… 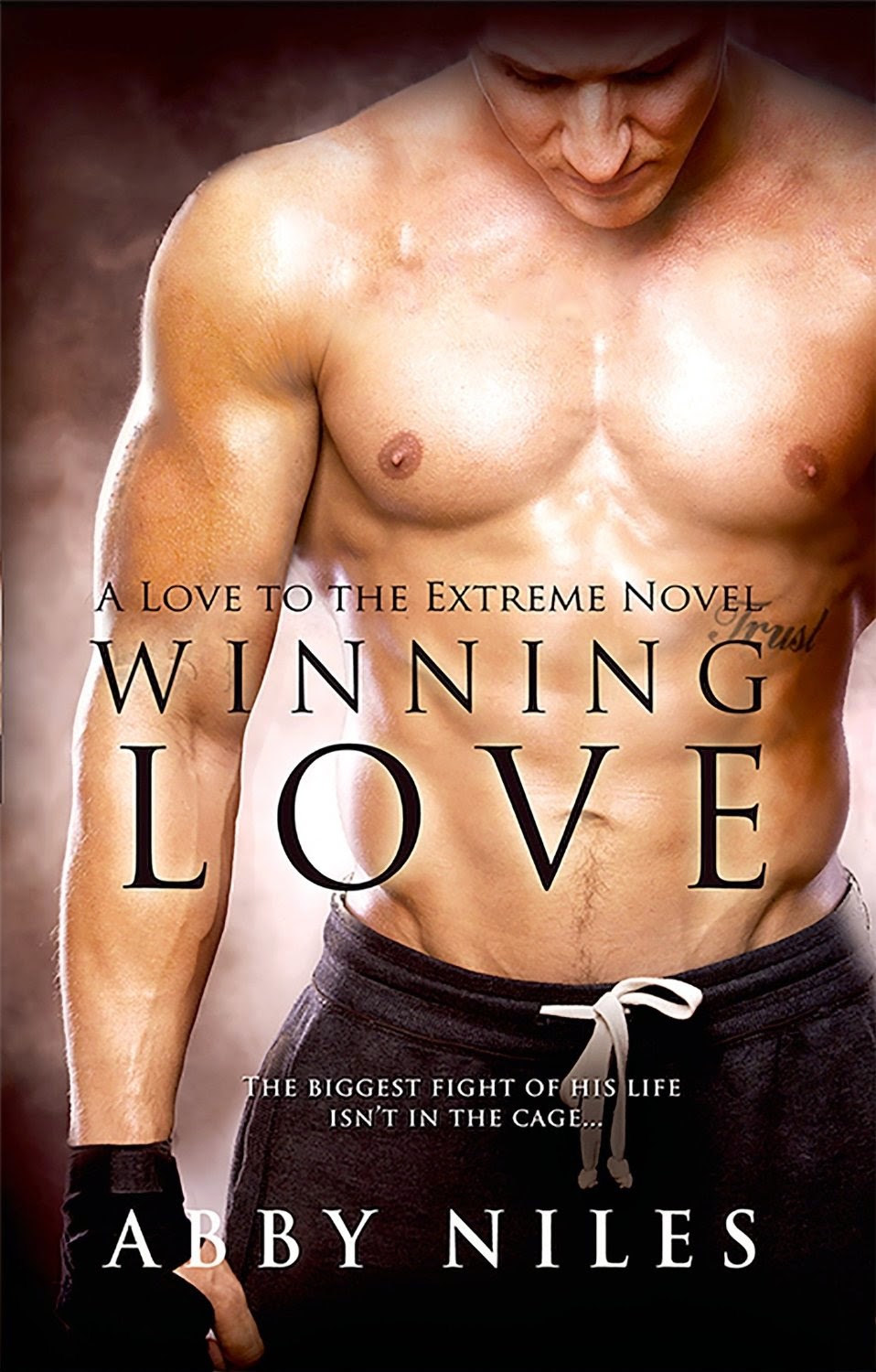 Winning Love by Abby Niles
Mac “The Snake” Hannon has spent years throwing himself into cage fighting as a way to lash back at the natural disaster that destroyed his future. A call for help has Mac returning to the one place he swore never to return: Kansas—in the height of tornado season.
There he meets free-spirited Gayle Matthews. At first he wants nothing to do with the infuriatingly persistent woman, but the crazy challenges she tosses his way are impossible to resist. As she thaws years of bitterness, bringing back the Mac he believed long gone, he starts to make peace with the past and see the future again. Until he learns she chases his worst nightmare—then he can’t get away fast enough.
Meteorologist and storm chaser, Gayle Matthews is no stranger to being left behind and now believes in living in the moment. She wants to do just that with the handsome extreme fighter with the achingly sad eyes. As she works to replace the sorrow with desire, she finds herself breaking her one rule: have fun but don’t fall in love. When he suddenly pushes her away and she discovers the horrifying reason why, she issues one more challenge: face his fear and come on a chase with her.
Will squaring off with the past lead to a victory for heartache or love?


My thoughts:
I wasn't sure what to expect from this book, it was my first Abby Niles read.  I was thrilled by what I discovered as I read.  The characters are interesting and wonderfully created.  I found it easy to invest in both the characters themselves and their lives.  Gayle (I loved the play on the name) is the strong, independent, capable woman we all want to be; although the history that created her isn't something any of us would willing go through to get there.

There were many times that I found myself laughing out loud at Gayle's behavior and Mac's reactions, but there were also times that my heart went out to them.  There was a depth to the story that I didn't anticipate.  The multitude of emotions that course through the story keep you hoping for the best for them all.

I enjoyed the book and plan to read more from this series.

Check out the other books in the Love to the Extreme series: 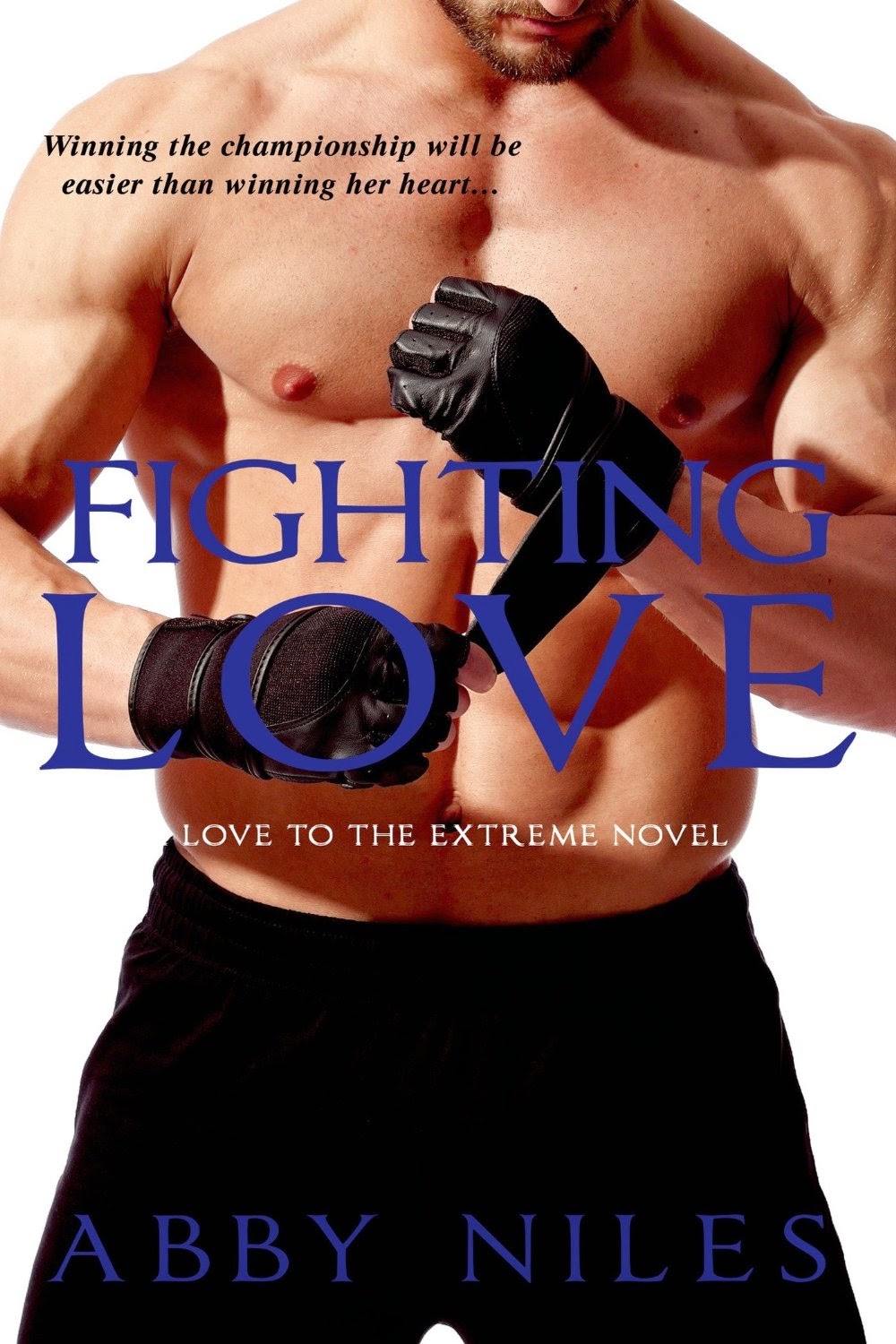 Fighting Love by Abby Niles
Talk about kicking a fighter while he’s down.
Former Middleweight champion and confirmed bachelor Tommy "Lightning" Sparks has lost it all: his belt, his career, and now his home. After the devastating fire, he moves in with his drama-free best friend, Julie. One encounter changes everything and Julie is no longer the girl he’s spent his life protecting but a desirable woman he wants to take to his bed. Knowing his reputation, he’s determined to protect Julie more than ever—from himself.
Veterinarian Julie Rogers has been in love with Tommy since she was ten, but would love to get over the man. She’s quiet nights at home and a glass of wine. He’s clubbing all night and shots of tequila. As friends they work great. As a couple? No way in hell. She just can’t get her heart to agree. When she starts spending time with another fighter, the man who’s always treated her like a sister is suddenly not being very brotherly and enflames her body like never before.
Can two childhood friends make a relationship work, or will they lose everything because they stopped FIGHTING LOVE
Buy Book 2 HERE 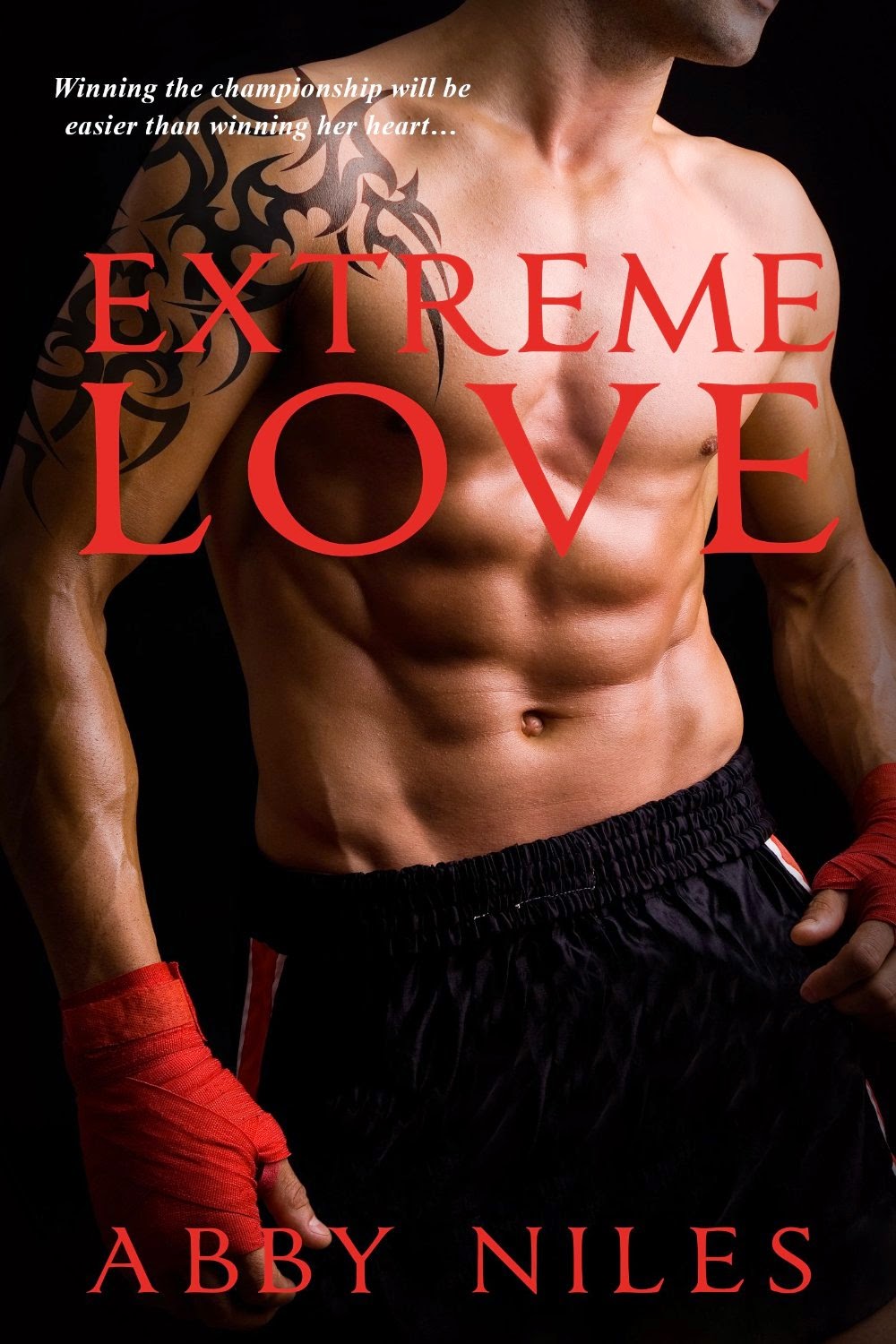 Dante “Inferno” Jones is used to winning in the ring. But when the MMA fighter meets pretty Caitlyn Moore, he seems to be striking out left and right. The more Cait denies his advances, the more intrigued he becomes by the sharp-tongued beauty. She’s a challenge he can’t resist.

Comfortable with the average Joe, Cait doesn’t get it when the ultra-masculine Dante walks into her life and expresses an interest in her. Sure, she’s shed eighty pounds and her confidence is building, but there's nothing spectacular about her. Certainly not enough to hang onto a ripped babe-magnet like Dante, whose violent profession, catty groupies, and cruel competitors are already making her life a living hell.

Dante’s light-hearted pursuit quickly becomes a battle to win her heart as they find themselves thrown together again and again—and it’s affecting his training. Cait won’t let him lose the biggest fight of his career because of her, but when her plan to keep him focused lands her in the dangerous clutches of Dante’s vicious opponent, there is more at stake than just the championship belt.