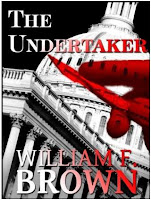 And...while I still have your attention....the giveaway!
The author has graciously offered to giveaway one ecopy of this fabulous story!
To  enter please fill out this form:

Thanks for stopping by The Wormhole!
Good luck and happy reading!
Posted by Beverly at 6:00 AM 1 comments

Winner!!! Skipping Stones at the Center of the Earth

Congrats to....Meredith Miller!
Your information has been passed to the author!
Thanks to all who entered!
Thanks for stopping by The Wormhole - - - Happy Reading!
Posted by Beverly at 1:50 AM 1 comments