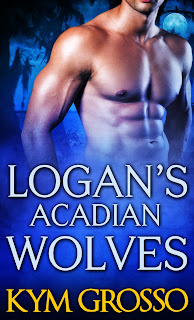 Deep in the heart of New Orleans, Acadian Wolves’ Alpha, Logan Reynaud, rescues a beautiful woman in the dead of night. Intrigued by the mysterious human, the commanding Alpha is determined to elicit all of her secrets, including her deepest fantasies. After tragedy strikes, Logan discovers dangerous adversaries are planning an attack in his city. Driven by responsibility and honor, Logan must protect both his pack and the woman who’s captivated his attention.

Dr. Wynter Ryan, a leading virologist, is fascinated with her charismatic protector. As the chemistry ignites between her and the dominant Alpha, she relinquishes her ties to the past, embracing ecstasy and submission within his arms and intrepidly acquiescing to her own adventurous instincts. Succumbing to desire, she learns to trust her Alpha, discovering what it means to be wolf.

Passion and mystery on the bayou stirs Logan’s wolf, demanding he claim his mate. Yet Wynter’s a distraction he can’t afford when his priority is to lead his new pack. Will Logan surrender to the uncontrollable need to claim Wynter as his mate? And will he be able to keep her alive, finding the killer who threatens the Acadian Wolves? 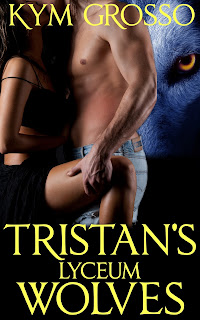 Charismatic and powerful Lyceum Wolves’ Alpha, Tristan Livingston, is out for revenge after a devastating attack on his pack. Not only did he survive a building collapse, he orchestrated the rebuild of his chic, state-of-the-art nightclub within a week. Determined to mete out justice, he rescues a beautiful witness who may be the key to helping him find the perpetrators.

Dr. Kalli Williams, dedicated veterinarian, is hiding a secret that endangers not only her own life but the lives of wolves across the country. After being tortured by a savage vampire, she’s reluctantly agrees to help the sexy Alpha in his quest to identify suspects; ones who’d kill her on the spot if they knew she existed. As Kalli places herself in the hands of the dominant wolf, she soon finds she wants nothing more than to submit. 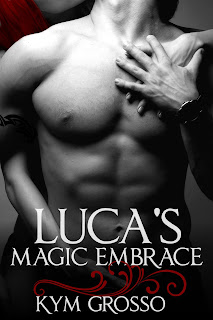 Sexy vampire, Luca Macquarie doesn't do love; especially not with humans. Yet, ever since he rescued Samantha Irving, he can't deny the enigmatic attraction he's developed for the alluring mortal woman. Concerned for her safety, he's determined to bring Samantha back to her coven. His mission is to go find the novice witch and bring her home, nothing more, nothing less; falling for her is not supposed to be part of the plan.

Samantha doesn't want to be a witch, yet that's exactly what she is. After failing to elicit her magic, she escapes to the mountains in an attempt to resume a semblance of her previous human life. When an arsonist torches her cabin, Samantha's worst fears are realized. Aware that her life is on the line, she reluctantly agrees to return to New Orleans with Luca. 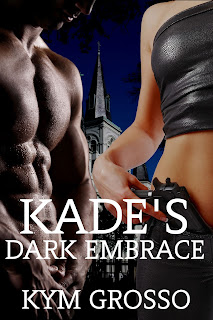 After a series of girls are ritualistically murdered on the cold streets of Philadelphia, seasoned detective, Sydney Willows, is forced to work with sexy, alpha vampire, Kade Issacson. While working the case, Sydney finds herself inexplicably drawn to Kade, fighting the passion she feels towards him. Kade, determined to solve the case and mete out justice, is captivated by the independent, fiery detective. As he attempts to protect her from a very real murderer, Kade grows concerned that the beautiful, but very human detective, could easily end up dead should she tangle with supernatural forces that are beyond her control.

The investigation leads them into a dark and dangerous world, deep in the heart of New Orleans, where together, they search for the perpetrators of the Voodoo killings. Sydney soon becomes the target of the killer and ends up fighting for her life and love in the Big Easy. If she makes it out alive, will she give into the intoxicating desire she feels for Kade? 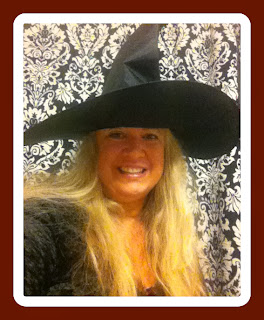 In addition to romance, Kym has written and published several articles about autism, and is passionate about autism advocacy. She writes about autism at PsychologyToday.com and AutismInRealLife.com. She also is a contributing essay author in the book Chicken Soup for the Soul: Raising Kids on the Spectrum.

Kym lives with her husband, two children, dog and cat. Her hobbies include autism advocacy, reading, tennis, zumba, traveling and spending time with her husband and children. New Orleans, with its rich culture, history and unique cuisine, is one of her favorite places to visit. Also, she loves traveling just about anywhere that has a beach or snow-covered mountains. On any given night, when not writing her own books, Kym can be found reading her Kindle, which is filled with hundreds of romances.