Release Day! Unstoppable (The Nature of Grace #3) by S.R. Johannes 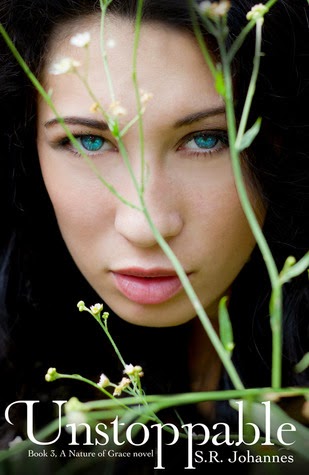 After everything that has happened, Grace goes to the Everglades to live with her grandmother, Birdee. Even though she is now home-schooled by her bird-obsessed grandmother, the move gives Grace time to relax. She learns to scuba dive and starts boating with old man Rex, Birdee's casual friend/boyfriend.
One day while out in the marshes of the Everglades, Grace rescues an abused Florida panther, currently on the endangered list. The more she dives into the animal’s horrific condition, the more she ventures into the underground world of the roadside zoos that run rampant in Florida with a total disregard for the law. Eventually, she stumbles upon one large roadside zoo filled with a variety of endangered and illegal animals.
Before she can gather evidence and report her findings to the authorities, she is kidnapped by the ruthless owner and dragged deep into the Everglades for a hunting challenge. Only this time, Grace is the prey.
During a sick game of cat and mouse, Grace is offered one chance at survival. With a one-hour head start and very little supplies, time and skill are now all that stands between the hunter and the hunted.


Check out the rest of this amazing series:

Untraceable (The Nature of Grace #1)
16-year-old Grace has lived in the Smokies all her life, patrolling with her forest ranger father who taught her about wildlife, tracking, and wilderness survival.
When her dad goes missing on a routine patrol, Grace refuses to believe he’s dead and fights the town authorities, tribal officials, and nature to find him.
One day, while out tracking clues, Grace is rescued from danger by Mo, a hot guy with an intoxicating accent and a secret. As her feelings between him and her ex-boyfriend get muddled, Grace travels deep into the wilderness to escape and find her father.
Along the way, Grace learns terrible secrets that sever relationships and lives. Soon she’s enmeshed in a web of conspiracy, deception, and murder. And it’s going to take a lot more than a compass and a motorcycle (named Lucifer) for this kick-butting heroine to save everything she loves
Untraceable at Goodreads.
Currently FREE at Amazon by clicking HERE.

Unspeakable (The Nature of Grace #1.5)
This short story is a companion to Untraceable and is 5,000 words.
When Mo sees a strange girl in the woods, he follows her. He soon realizes they are both in a dangerous position and may not get out alive.

Uncontrollable (The Nature of Grace #2)
As Grace recovers from tragedy, her science class is chosen by Agent Sweeney at the U.S. Fish & Wildlife Service to help with research on the new "Red Wolf Reintroduction Program".
While she’s excited about helping with the conservation of the endangered wolves, Grace knows this means being outdoors in the worst winter recorded, in a place she no longer feels comfortable. It also means working closely with Wyn (her ex) and his annoying girlfriend (Skyler), a girl whose idea of getting close to nature is picking silk plants and growing fake plants.
After a couple of wolves show up dead, Grace almost quits. However, when a fellow project team member goes missing, Grace continues the assignment under a renewed suspicion that someone might be sabotaging the conservation program. She quietly begins to hunt for clues.
Little does she know, she is being hunted too.
Uncontrollable at Goodreads.
Click HERE to buy a copy.

Welcome to The Wormhole and my stop on the tour.
It is my pleasure to feature Finding Sage: book 1: The Rogue and Logan Judy. 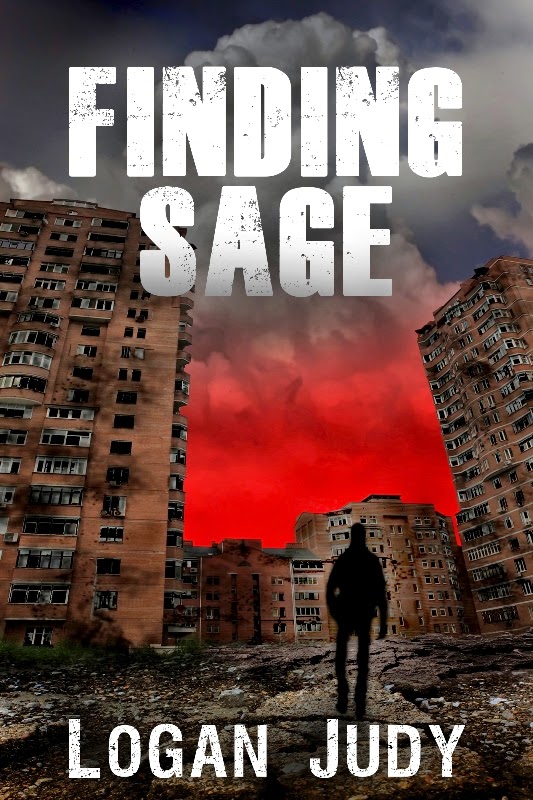 Book Description:
In the future, some people, known as rogues, exhibit supernatural abilities.  That’s not a good thing, however, because the global government hunts them down and executes them, imprisons them, or forces them to become assassins.  Silas is such a rogue.  He lives day by day constantly paranoid about his chances of survival.   So when a wide-eyed hobo offers him a solution to his problems, a mysterious man who the U.N. seems desperate to find, he follows, not having the slightest clue what he’s just stepped into.

Alice hides a dark secret. Many rogues have come and gone in past years, but if people only knew how dark her so-called gift was, they would reject her. Attack her. Kill her. Where can she turn?

Sage is the one that connects them. The one that offers hope to them both. Little is known about him and precious few have seen him. So why is he the only one that the U.N. is afraid of? 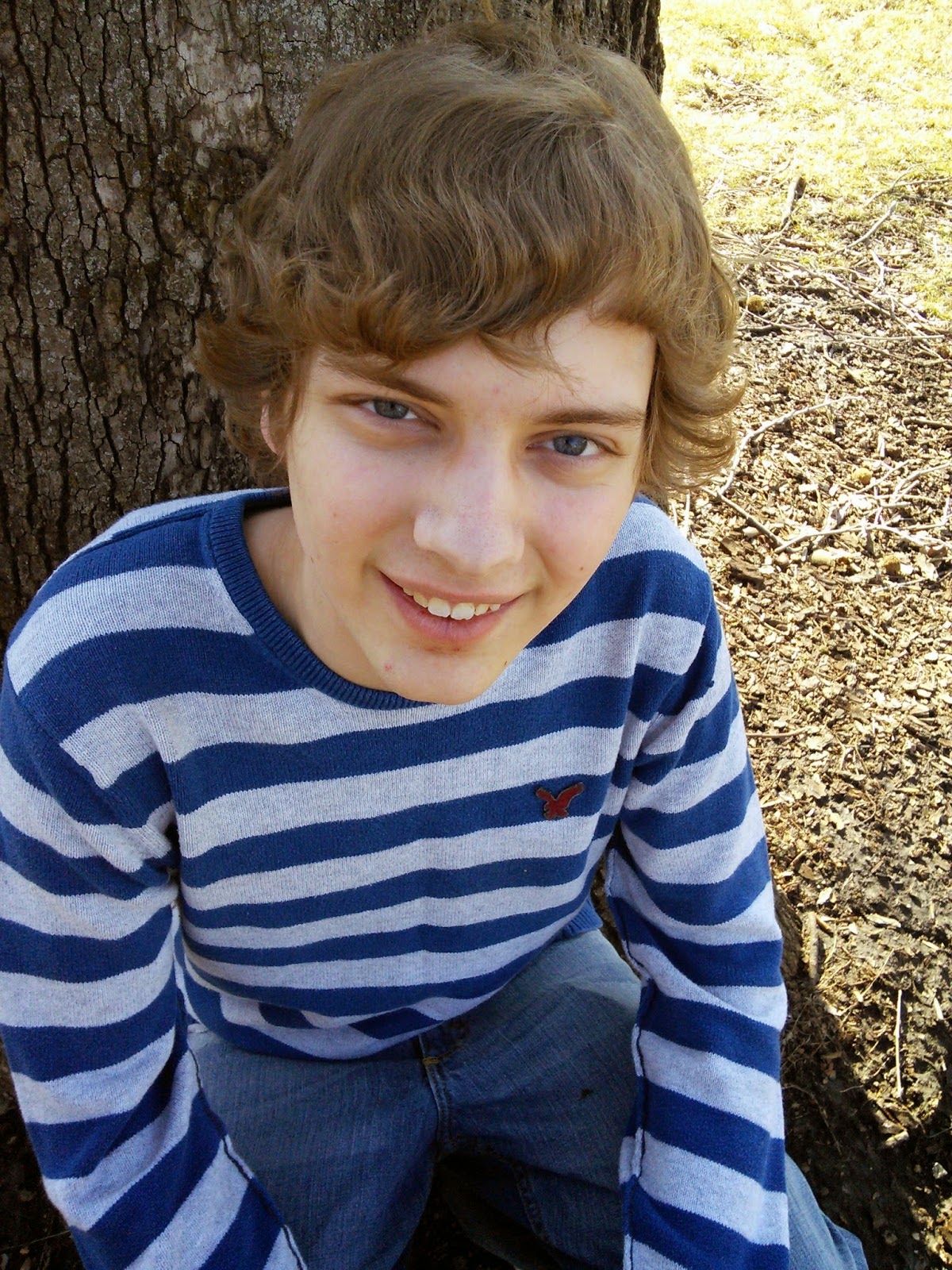 Logan Judy is a fantasy, science fiction, and dystopia author who began writing his first book, a medieval fantasy novel, when he was 12 years old.  While he never published that work, it was instrumental in jump-starting his writing career, as he branched out into other stories and worlds, including space opera and dystopia.  His first published work, Finding Sage, was completed and released in 2014. Currently living in Indiana with his wife and Don Quixote-esque guard dog, Logan Judy is hard at work completing the tale that Finding Sage began.