Blog Tour: Ever Mine by Eden Ashe


Click HERE for more tour information and the rafflecopter giveaway.﻿

Welcome to The Wormhole and my stop on the tour.
It is my pleasure to feature Eden Ashe and Ever Mine. 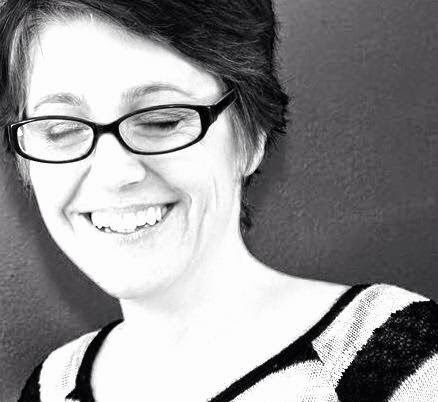 Convinced dragons have gotten a bad rep throughout time, and more than a little addicted to fairy tales and romance novels, Eden Ashe has decided to re-write history. In her version, the dragons are ancient warriors in tarnished armor, who not only deserve the girl in the end, but will fight forever for her.
www.edenashe.com
www.twitter.com/EdenAshe
www.facebook.com/eden.ashe.author
https://www.goodreads.com/author/show/7262875.Eden_Ashe 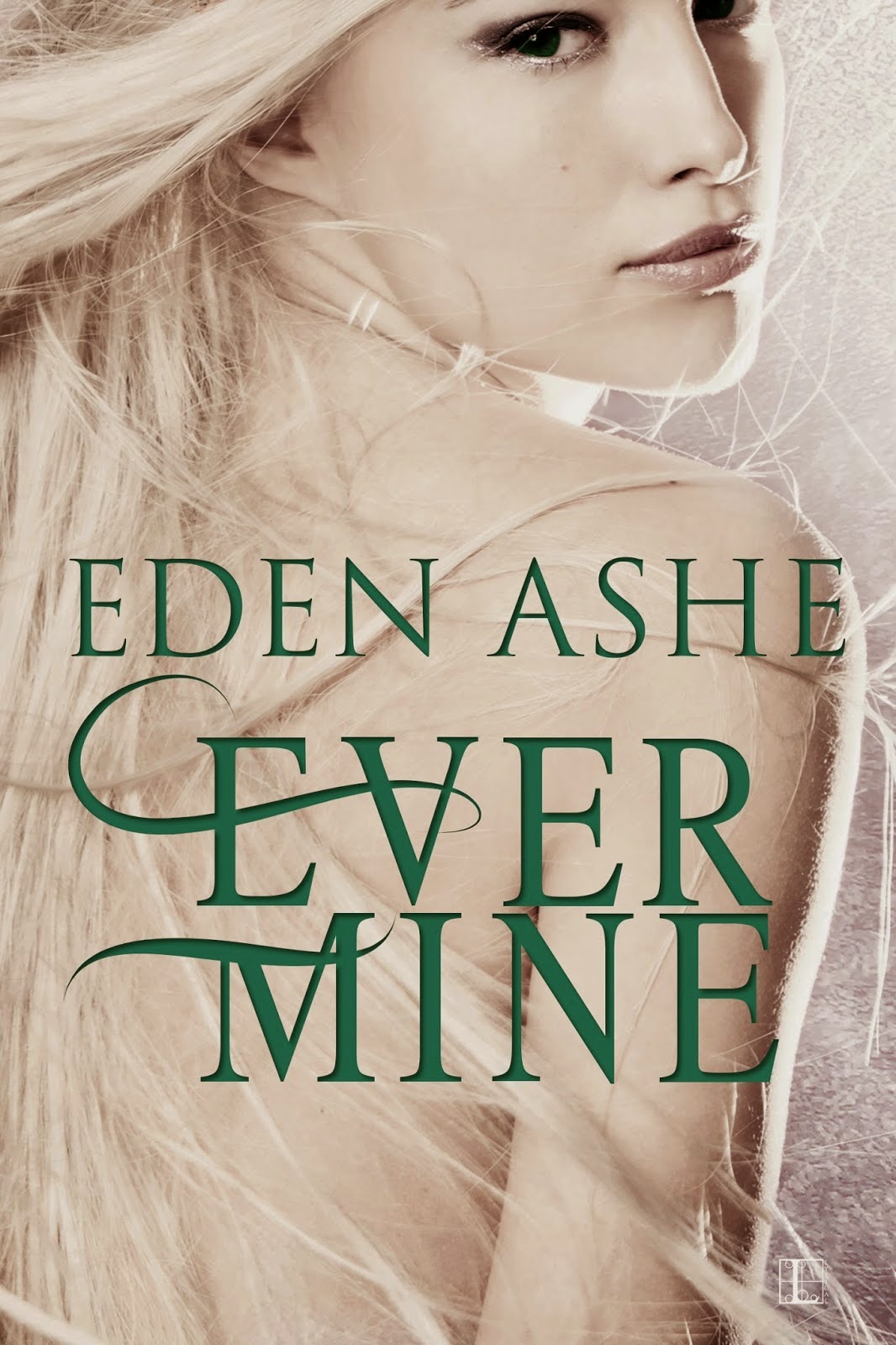 Can a kidnapped fairy and a human find love despite all odds?

Nathan Alexander’s batty aunt has done it again. This time she’s sent him a rare plant he doesn’t want. Imagine his surprise when he finds a kidnapped fairy hidden within its leaves. As a man who heads a non-profit organization for abused women and children, Nathan makes it his mission to help her find her way home.
All her life Katenia was warned about the evilness of humans. Never was that proved more true than when she was kidnapped from her quiet valley home. Thrust into the human world, Katenia must fight her very instincts to trust Nathan if she ever hopes to return to her rightful place…and to her normal thumb-sized fairy form.

But with their lives in danger, finding home…and love…will be a journey worthy of a fairy tale.


“Nathan? Are you alright? You look like you’re contemplating ways to kill me.”


He opened his eyes and glared at her, even as he let out a shuddering laugh. “No, Katenia,” he gritted out through clenched teeth. “Killing you is not what is on my mind. I thought you said we would be a bad idea?”
“I did,” she said, her beautiful face screwing up in confusion. “Pair-bonding between us would never work. Sex, however…sex is a very good idea.”
Nathan nodded once, finally understanding. Ignoring the honking of the line of cars behind him, he rolled up one shirtsleeve and pinched his arm.
“What are you doing?” she asked, her voice worried.
He barked out a laugh when the pain did nothing to wake him from whatever dream he’d landed in. “Testing myself.”
“Oh.” She sighed. “I don’t know what that means.”
“I don’t, either, but considering I am not certifiable enough to have sex with a fairy, the only other logical conclusion is I’m dreaming.”
“Oh,” she repeated, still sounding confused. “Are you dreaming?”
He sighed and shook his head, accepting the facts laid out before him. “No. My whole world view has just been altered, but unfortunately, I am not dreaming.”
Author Guest Post:

In second grade, I read The Lion, The Witch and The Wardrobe. It was the first book I remember reading, and from that moment on all I knew I wanted was my own imaginary world to play in.
Then, right after high school, I picked up Almost Heaven by Judith McNaught. Ian was my first book boyfriend and set me on my life-long addiction and love affair with romance novels.
So, when I started writing about ten years ago, all I knew was I wanted to combine my two greatest loves—fairy tales and romances. Unfortunately, as I soon found out, wanting to write such a thing and having the ability to actually pen it and keep it from being cheesy were two completely different things. Which is how it took me ten years to find a way to make it all mesh in my brain into a coherent, interesting, romantic read.
Katen has been in my head almost since the moment I started writing. A fairy who loses her wings and falls in love with the strongest man in the kingdom, a jaded prince running from his past. It was the story I always wanted to write.
And that was when I realized two more issues. One, world building is a long, arduous, years-sucking, backside-kicking endeavor. Two, I majorly—majorly—suck at history. Even a make-believe history of my own creation.
So Katen and her prince, Boden, were pushed to the background of my imagination and left to stew until I could find a more appropriate world for them.
Then, about three years ago, while on a trip to Virginia to see my beloved grandparents, a quiet, stubborn beast of a male in my head jumped to the forefront and demanded I write his story. But contrary to everything I’d thought I’d known about him, he told me he was not only a dragon, but the dragon king, and my Dragon Lore world was created.
Once The Dragon’s Heart was polished, submitted, contracted and ready to be released onto the world, I saw a submission call from my publisher, Lyrical Press, asking for romantic twists on myths, fairy tales, and legends. It was like divine inspiration because hello! this was exactly what I’d been wanting to write my entire career. Before I could stop and overthink it, I twisted what I thought I knew about Katen and Boden into a modern day fairy tale. And if I was writing a fairy in the human world, what better fairy tale to loosely base it on than Thumbelina?
So Boden the jaded prince of a war-torn nation became Nathan, the CEO of a non-profit organization that provided shelter and safety for abused women and children, Katen became Katenia, a fairy of the Lillie Valley who was kidnapped from her home and given to Nathan to care for by his batty aunt.
Most importantly to me, however, was the magical element of fairy tales. How could I kidnap Katenia, thrust her into a human-sized body in a human world, and not only keep it a romance, but keep that sense of magic?
The answer was easier than I would have believed possible: Nathan. He created such a safe world for her that despite her circumstances, despite the newness of riding in a car and experiencing a shopping mall for the first time and the horrors of elevators, she was able to keep her wide-eyed sense of magic and exploration and wonder. And in return, she gave Nathan what he’d never known he was missing, magic and someone to care for him, protect him the way he protected those innocents who needed a safe space in the world.
Yes, Ever Mine is a mash-up of all the different genres I love, but in the end, it’s the story of a fairy thrust into a whole new world and learning how to not only love, but find wonder wherever she ended up. And the human male who loves her with a depth that is nothing short of staggering.