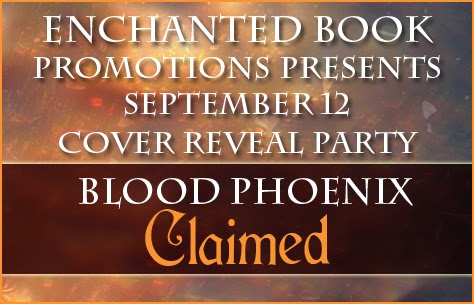 Welcome to The Wormhole.
It is my pleasure to be a part of the cover reveal party for Alisha Costanzo and Blood Phoenix Claimed. 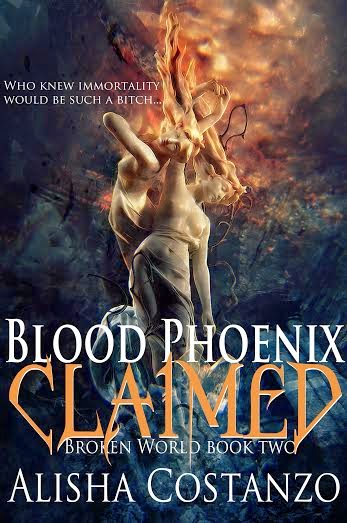 Who knew immortality would be such a bitch.
Boot Camp for Vamps has a new prisoner, and Ria is testing her new world of rules and regulations, fighting her oldest nemesis—conformity. Her key battle is keeping her individuality and hiding her phoenix powers.
With an uptight mentor, an estranged werewolf, and an unlikely band of humans on her side, Ria must first survive her trials, designed to break her by a queen hell bent on making her suffer...let the nightmare begin. 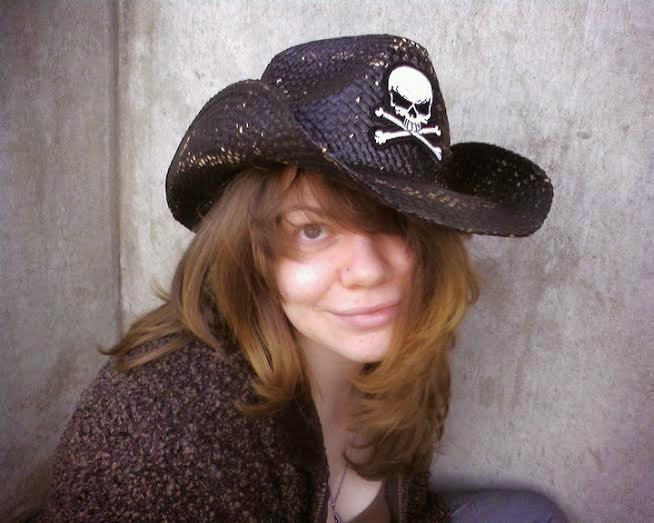 Alisha Costanzo is from a Syracuse suburb. She earned her MFA in creative writing from the University of Central Oklahoma, where she currently teaches English. Her third Broken World novel, LOVING RED, is undergoing serious edits for its 2015 release. And novelette, "Maiden of the Underworld," will be released in anthology, DISTORTED in the Fall. In the meantime, she will continue to corrupt young minds, rant about the government, and daydream about her all around nasty creatures.