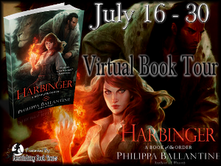 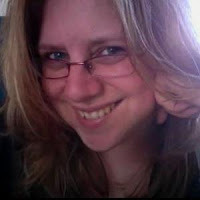 Though she is haunted by the terrible truth of her past, Sorcha must lead the charge against the gathering hordes of geists seeking to cross into the Empire. But to do so, she will need to manipulate powers beyond her understanding—powers that may prove to be her undoing…
Posted by Beverly at 5:00 AM 0 comments