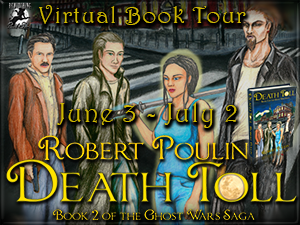 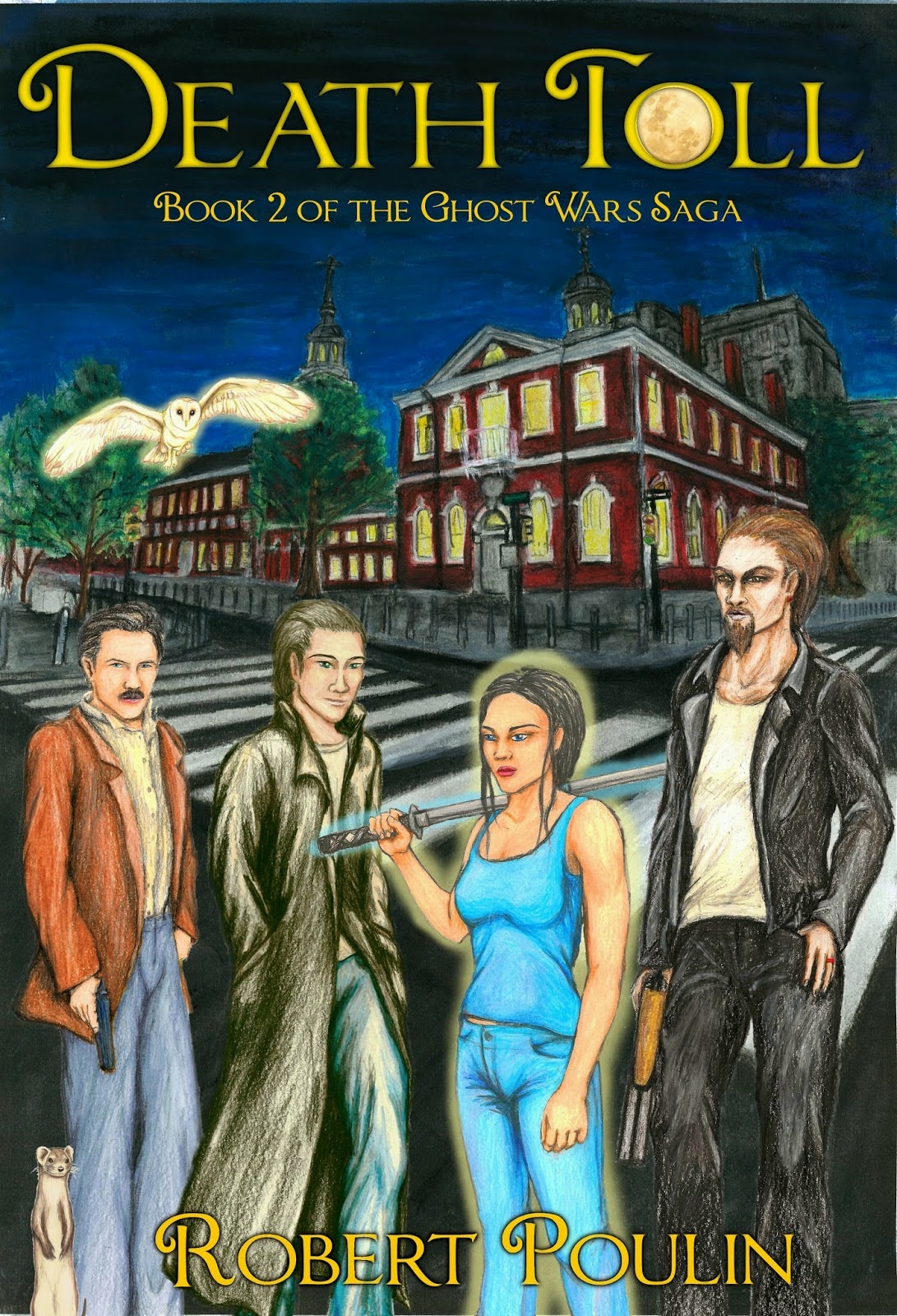 My name is Veronika Kane, and I’m the Captain of the Ghost Watch in the reborn city of . After we disposed of the city’s previous master and his minions, things were looking up, but in war things are never that easy. A routine call with Detective Frank Cooper blew the cover off of an elaborate scheme to plunge the city of brotherly love into chaos. When Necromancers, Were creatures, and the horrors of Chaos come together it can’t mean anything good.

With new and old enemies joining forces against us, I’m going to need all the help I can get. Lucky for me, my old friend Frank Cooper will be there to lend a hand, along with Brianna, a strong willed were-ferret, and the stormy eyed wizard Nathaniel Carter. I just hope it will be enough to save everyone.

This time, our enemies aren’t just attacking us in Limbo; this time, they are taking the battle to the streets of the living world and its unknowing citizens. If the Old Ones rise, I don’t think there will be anything anyone can do to stop them.

My name is Veronika Kane, and this war is far from over. 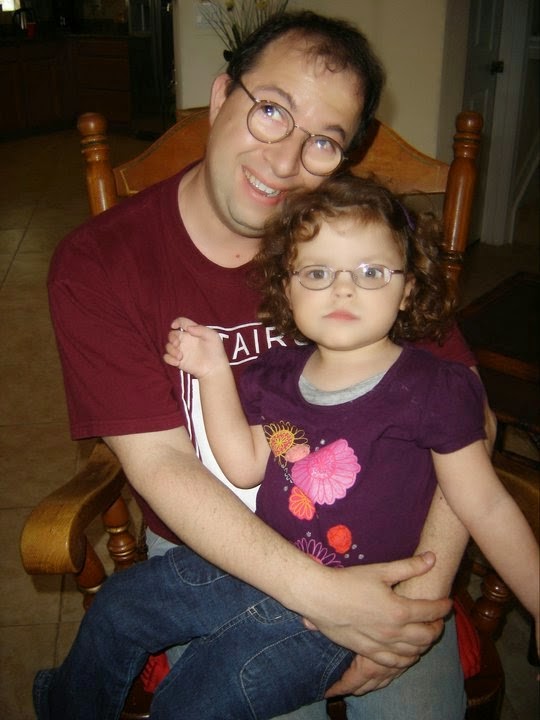 Robert Poulin was born and raised in the New England state of . After spending his late teenage years in , Robert moved to upstate where he lived with his uncle Wilbrod Poulin and attended the State University of New York at . After earning a Bachelor's in Political Science and a Master's in Teaching, Robert went back to where he taught Social Studies for a few years.

After returning to Northern New York, Robert took a job with the for : a disability rights and advocacy organizations. Robert has worked for NCCI for thirteen years and is now the Executive Director. Wail of the Banshees is Robert's first novel; he has been a huge fan of fantasy and science fiction since second grade when he discovered The Hobbit.

Urban fantasy in particular has become Robert's favored genre in the past decade. Robert has been legally blind since infancy, but thanks to a mom that encouraged independence, hard work, and a healthy dose of dreaming, the disability has mostly just been an inconvenience.

Robert has joined us for an interview:

? How many jobs did you have before you became a writer?  I've been a roofer, retail sore employee, a paralegal, a teacher, and an advocate for people with disabilities.

? How long does it take you to write a book? The first draft takes 5 to 6 months and about that much more time to go through revision and editing. It takes about a year or so.

? What would you say is your most interesting writing quirk? One of the many phases of my revision process is having someone read the manuscript out loud to me. This really helps me get a good handle on how the story sounds.

? Where do you get your ideas or inspiration for your characters?  Most of my ideas for characters and story come from the creative process of being a game master for the various roleplaying groups that I belong to.

? How do you decide what you want to write about? I an idea survives and perculates in my mind for a good month, then I start working on it. If it survives the brainstorming phase and I'm still interested in it, then I go forward and write it.

? What books have most influenced your life? In my youth I'd say Tolkein, Robert E Howard, David Eddings, C.S. Lewis, and Terry Brooks. In the last few decades the list includes; H.P. Lovecraft, Robert Jordan, K. , and Jim Butcher.

? What are you reading right now? I am currently reading Curtsies and Conspiracies by Gail Carriger. It's a steampunk YA that I heartily recommend. Last week I read the first book in the series called Etiquette and Espionage, The Bourne Identity, and Skin Gameees.

? What do you like to do when you are not writing? is my first love. Other hobbies include roleplaying games and video games.

? What is your favorite comfort food? Almost anything chocolate

? What do you think makes a good story? For me, I like a strong, competent character who is proactive. A good story has lots of action and suspense.

? Who would you consider your favorite author and why? My favorite author continues to be Jim Butcher. His books have amazing action and he pushes the cool envelope. Jim's books almost always have a few incredibly memorable scenes that you remember long after reading his books.