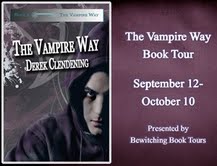 This blog tour is presented by Bewitching Book Tours.
You can see the entire tour schedule HERE.
Welcome to The Wormhole and my day on the tour!
Please welcome Derek Clendening! 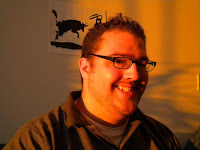