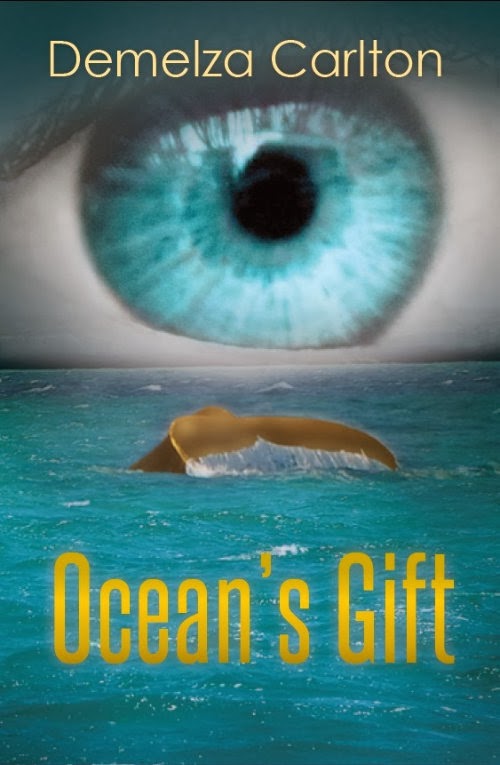 The official book trailer:
http://youtu.be/-lsooykXUdI
The book description:
Sirens don't fall in love with humans. For centuries it has been so...
But Sirena is different. She lost her first love to sharks and a storm, cursing the islands that stole him from her.
Times have changed and she must swim ashore once more, to the islands she once cursed.
Gone are the boats powered by sail and steam - jet boats with GPS are now the order of the day.
Enter Joe, the deckhand on the Dolphin. A handy man to have around when the lights go out. He'll fix your generator and have the lights back on in no time, no worries.
But can he seduce a siren?
Or will she swim away before he can uncover her secret?
A book about lobsters, beer and boobs, on some cursed islands off the coast of Western Australia. At least, that's how Joe tells it.
For Sirena, it's a very different story.
A tiny taste of what's in store:
The boat was almost full of water now, I realised in panic, as I groped for a bucket to start bailing. Throwing bucket after bucket overboard, I couldn't tell if I was making any difference to the water level in the boat.
One moment I was holding the bucket, about to scoop up more water, the next I was flying through the air. Immersed in cold, black water, I couldn't see the surface. I struggled, kicking in the direction I thought was up, and hit a rock. I jerked back reflexively and my head cleared the water. I gulped a huge lungful of air and grabbed for the rock. I had to hold on 'til daylight.
Another big wave broke. I tried to keep hold of the slimy rock, but I was pushed out of reach, drifting in the current. I tried to kick my legs, but I wasn't sure if I did. I couldn't feel my feet and the numbness was creeping up my legs.
I could hear the breakers on the outer reef, louder than they were from shore. I could feel the spray on my face. A wave washed over me and I was under the water again.
I thought I could feel someone beside me, rolling me over so my face was at the surface, pulling my body through the water.
All I could hear was an unearthly singing, high and sad, like some kind of suicidal dolphin. I could say I blacked out, but everything was already so black I wouldn't have noticed the difference.
I checked out of Hotel Consciousness. At least I got to dream of Vanessa naked.
Ocean's Gift series
This is the first book in Demelza Carlton's Ocean's Gift series, which currently includes:
·         Ocean's Gift (Book 1)
·         Ocean's Infiltrator (Book 2)
·         Water and Fire
You'll never look at mermaids the same way again.
Author biography:
Demelza Carlton has always loved the ocean, but on her first snorkelling trip she found she was afraid of fish.
She has since swum with sea lions, sharks and sea cucumbers and stood on spray-drenched cliffs over a seething sea as a seven-metre cyclonic swell surged in, shattering a shipwreck below.
Sensationalist spin? No - Demelza tends to take a camera with her so she can capture and share the moment later; shipwrecks, sharks and all.
Demelza now lives in Perth, Western Australia, the shark attack capital of the world.
The Ocean's Gift series was her first foray into fiction, followed by the Nightmares trilogy.
Purchase links:
Amazon: http://viewBook.at/B00AFEO80O
Apple: http://itunes.apple.com/us/book/oceans-gift/id658386033?mt=11
Barnes and Noble: http://www.barnesandnoble.com/w/oceans-gift-demelza-carlton/1114691067?ean=9781479399062
Diesel:  http://www.diesel-ebooks.com/item/SW00000320806/Carlton-Demelza-Ocean-s-Gift/1.html
Kobo: http://www.kobobooks.com/ebook/Oceans-Gift/book-P-nk85-VIkqkPAiTt7FriQ/page1.html?s=T9Ro7sIJYkaSx24D-tQKqQ&r=4
Sony: http://ebookstore.sony.com/ebook/demelza-carlton/ocean-s-gift/_/R-400000000000001058270
Smashwords: http://www.smashwords.com/books/view/320806
Demelza's website:
http://www.demelzacarlton. com
Contact links:
Website: http://www.demelzacarlton.com
Facebook: http://www.facebook.com/DemelzaCarltonAuthor
Twitter: http://twitter.com/DemelzaCarlton
Goodreads: http://www.goodreads.com/DemelzaCarlton
YouTube: http://www.youtube.com/user/DemelzaCarlton?feature=watch
Amazon: http://viewauthor.at/DemelzaCarlton

My thoughts:
Wonderfully original story.  The world building is exceptional and the characters are well made.  The story grabs you from the first page and keeps you reading long into the night.
It was a refreshing change from the average read.  The story is a mix of fantasy and folklore.  I have only read a couple mermaid stories and have enjoyed them.  This was an interesting and entertaining way to spend a few hours - lost in a stormy sea of emotions and lives.
Posted by Beverly at 7:45 AM 2 comments 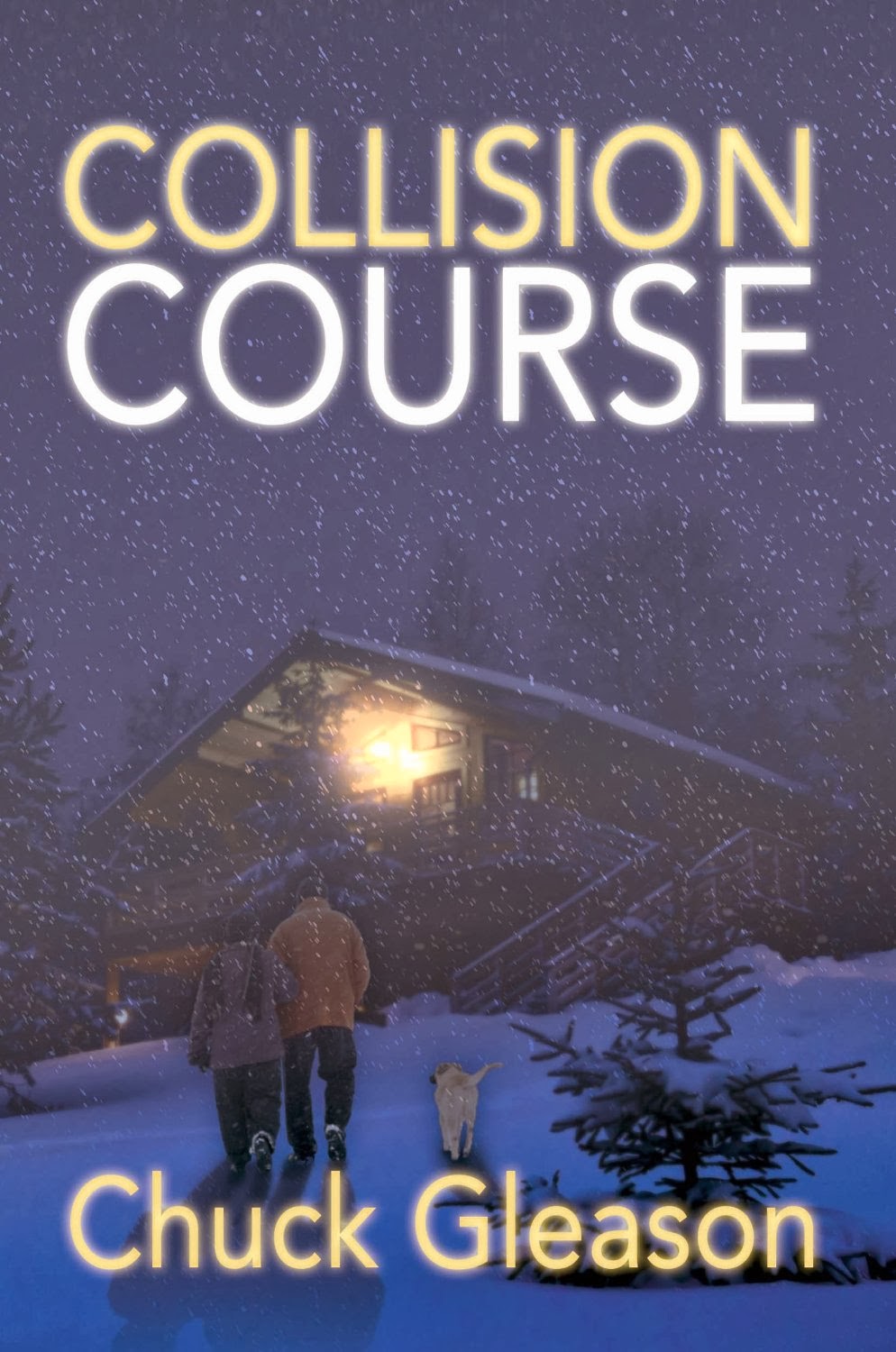 Winner!
Congratulations to Mary P!
Posted by Beverly at 7:30 AM 2 comments