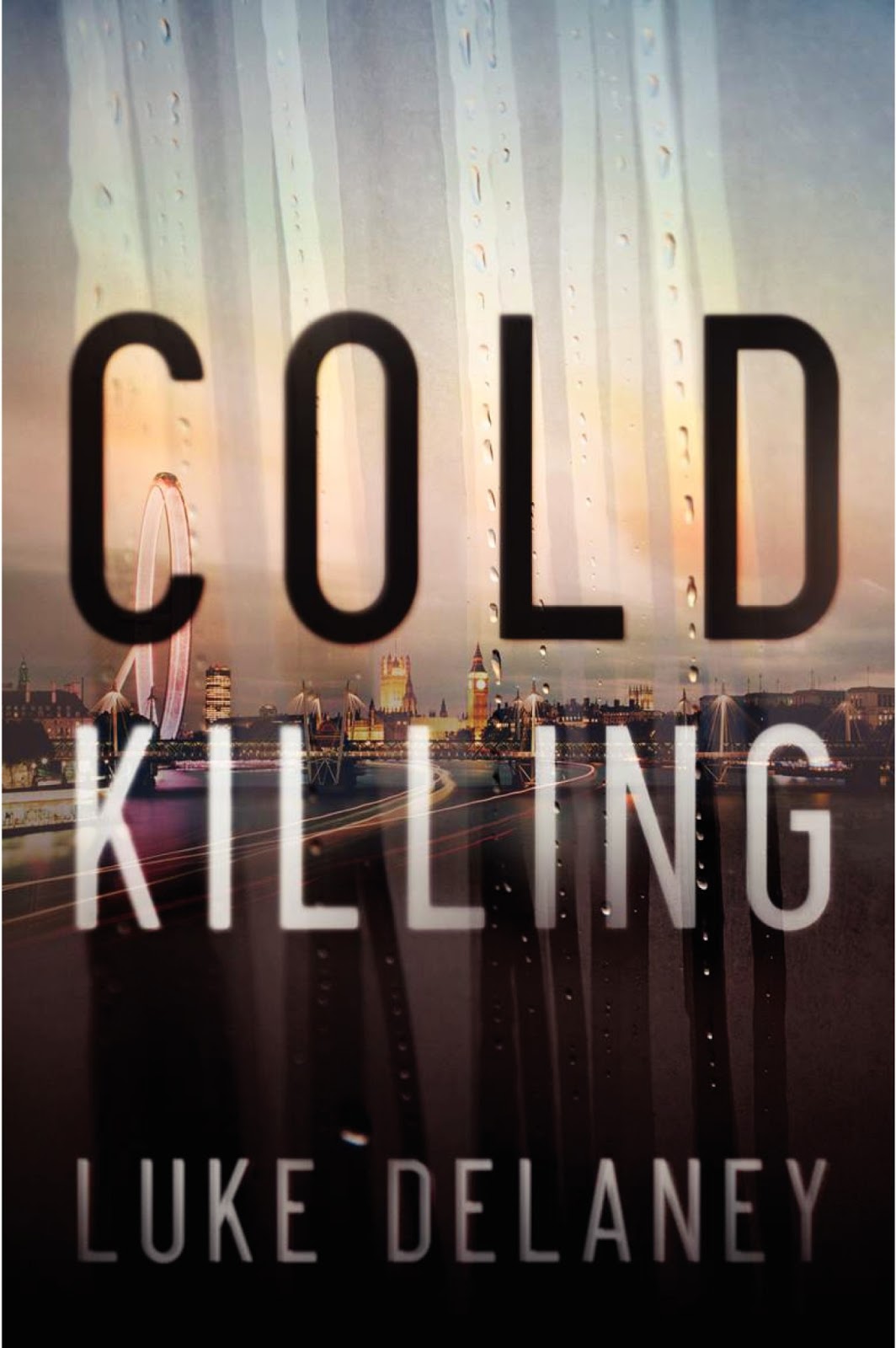 Synopsis: After a young man is found brutally murdered in his own flat, DI Sean Corrigan, responsible for one of South London’s Murder Investigation Units, takes on the case. At first it appears to be a straightforward domestic murder, but immediately Corrigan suspects it is much more and it soon becomes clear he is hunting a particularly clever and ruthless serial killer who changes his modus operandi each time he kills, leaving no useable forensic evidence behind...

My thoughts:
Chilling and thrilling, this is a great read.  The author brings a "real life" feel to the story that only adds to the horror of a calculating, cold killer and the battle to catch him.  Well developed characters working and living in almost too realistic setting keeps the pages turning as you grip the edge of the seat for the wild ride that is this tale.  Twisted and twisting, if you love a graphic murder/thriller - this one is for you.


Saturday. I agreed to go to the park with the wife and children. They’re over there on the grassy hill, just along from the pond. They’ve fed themselves, fed the ducks, and now they’re feeding their own belief that we’re one normal happy family. And to be fair, as far as they’re concerned, we are. I won’t let the sight of them spoil my day. The sun is shining and I’m getting a bit of a tan. The memory of the latest visit is still fresh and satisfying. It keeps the smile on my face.