I must begin this post with an apology - I was planning to have this book birthday post published on the actual book birthday, but I dropped the ball and didn't get it done.  Shelli, I am so sorry to have let you down.
So.... now......
It's new ~ it's exciting ~ you have to check this out!!! 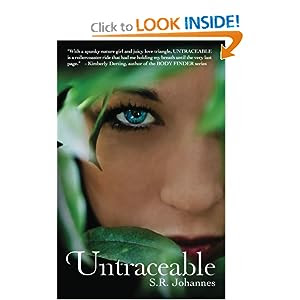 You can buy a copy of this great book by clicking HERE.
Posted by Beverly at 11:50 PM 1 comments