The Shadow Man by Mark Murphy ~ ONLY 99 Cents! 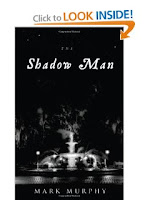 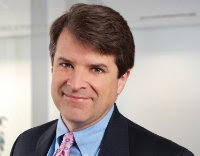