This wonderful meme is hosted at Never Growing Old and this is my first time to get to participate!
The RULES to join in are very simple!
1. Grab the button
2. Add your link to the list
3. Visit as many other blogs as you can
4. Follow the ones you like (and comment on their blog to say that you are following)
Posted by Beverly at 10:41 PM 3 comments

2010 is almost over and 2011 is about to begin!  Where does the time go?
I joined a number of challenges in 2010 and completed some of them - I have high hopes for 2011!
So...this post is my wrap-up for 2010 - - you can see how many books I read/reviewed and so on ~
Here is a list of the books I actually reviewed and/or mini-reviewed on my blog in 2010:
The Ways of Khrem by D. Nathan Hilliard
From the Dead by John Herrick
Minder and Adversary by Kate Kaynak
The Down & Dirty series by Moira Rogers (Ante Up, Wild Card, Calling the Bluff)
Once In a Full Moon by Ellen Schreiber
Honor Bound by Moira Rogers
Dark Deceptions by Dee Davis
Branded: Fall of Angels by Keary Taylor
Hunger by Jackie Morse Kessler
Shapeshifter by Holly Bennett
Wings by Aprilynne Pike
Dead in the Family by Charlaine Harris
Addiction by Sandra Marshall
Touch the Dark by Karen Chance
Mind Games by Carolyn Crane
Magic Bleeds by Ilona Andrews
Tainted, Torn and Turned by Julie Kenner
Heartless (Book 1: Tales of Goldstone Wood) by Anne Elisabeth Stengl
Exposure by Brandilyn Collins
On the Edge by Ilona Andrews
Crossroads Cafe by Deborah Smith
Here are the Challenges I participated in:
2010 Summer Romance Challenge ~ hosted by Book Chick City
My goal for this challenge was 8 books ~ I read 12 books: 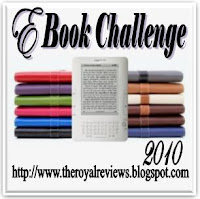 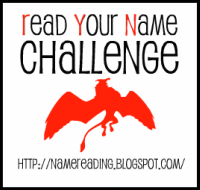 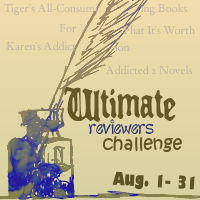 I also participated in the August Ultimate Reviewers Challenge - 8/1/10 - 8/31/10 - - I guess what I needed was a challenge to get myself in gear because I managed to write 8 reviews/mini-reviews during this challenge. The books are listed above in the reviewed in 2010 list. 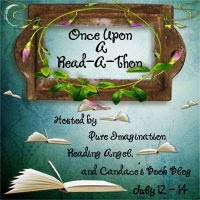 I was fairly successful at this one - July 12-14, 2010.
I was able to read two books by Larissa Ione as well as listening to a book on CD while in my jeep. 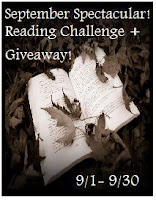 I was a massive failure at this challenge - truly....I didn't get a single book from the five on my list for this challenge read.  They all still remain on my TBR.  September marked the start of my crazy work schedule and my reading suffered along with my housework and my family's home-cooked meals. 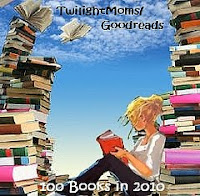 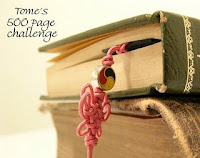 Here are two other challenges that I was a miserable failure at!  I didn't successfully read the first book in the challenge so I was done at the very start.  I should have known better - there is something daunting about a book with over 500 pages.

While I am listing challenges that I was a failure at - I might as well add this one:   Fangtastic Fiction's Vampire Reading Challenge.  I had chosen four books from four areas and only got one of the four read.

This is yet another failure - I have actually moved the books I had chosen for this challenge and moved them to a new challenge being held in 2011. Hopefully I will get them all read this time around.
I did actually read one of the 13 books on the list.

I was almost successful with The Spring Reading Thing 2010.  I had a list of 15 books and I managed to read 10 of them during the challenge.

This one wasn't so bad - I only planned to read one book and actually got it read!  The Crossroads Cafe by Deborah Smith.

This challenge I thought would be easy, but I was not completely successful.  I managed to read a few of the books, but not all of them.  My goal was to read 22 books and I read 9 of them. 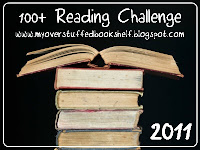 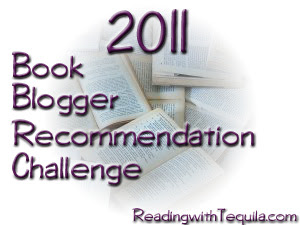 I am excited to say that I have decided to join the 2011 Book Blogger Recommendation Challenge being hosted by Reading With Tequila.

I am trying to limit the number of challenges that I join this year - hoping to do more reading and just enough blogging to record that reading.  So I thought this challenge fit into my plan well.  There are a lot of books on the list that I have been hoping to read and some that are included in other challenges as well.

So...I have compiled a list of 40 books from the given recommended books and plan to read and review those here on my blog.  The list is on  my sidebar and I will edit that sidebar post as I read to include book read dates and review links!  Hope you are all planning to check this one out!