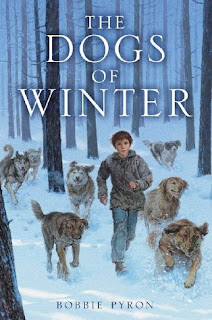 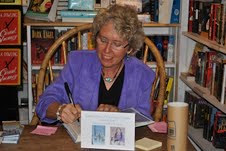 Thanks again for taking part in the tour and hosting Bobbie!