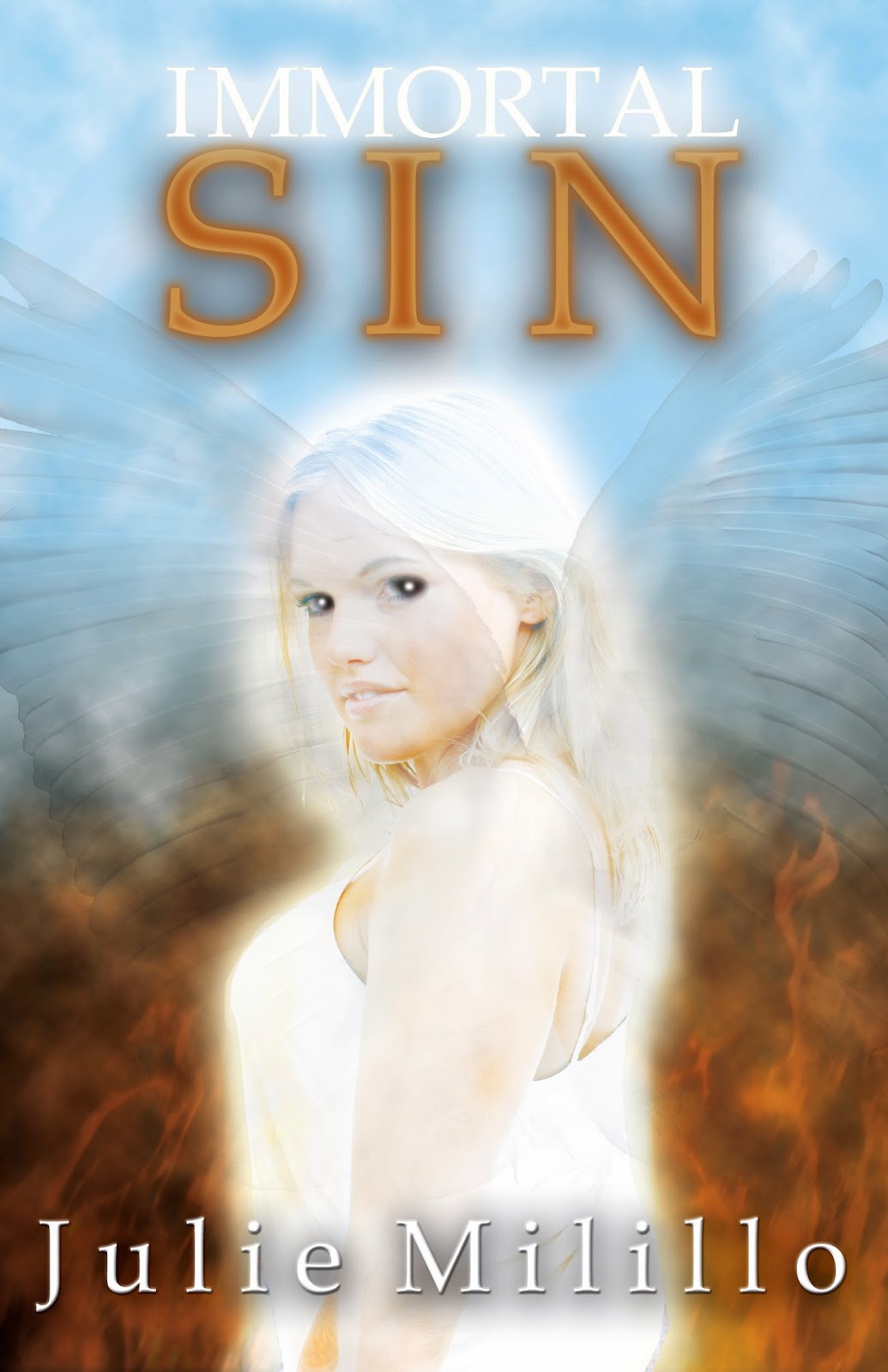 What lies beneath the hidden secret?

Can love rise above the inevitable?

And most importantly, where will her fate lead her?

Amanda Chaste had lived what she considered an average life in New Jersey, looked after and cared for by her grandmother. But when she accidentally meets an enigmatic stranger from out of town, her world is drastically thrown upside down. A hidden secret has been buried in the past and not even Amanda can save herself from her own fate.

Conflicted and tormented within her own flesh, discovering her true identity will prove to be something that will change her life forever. 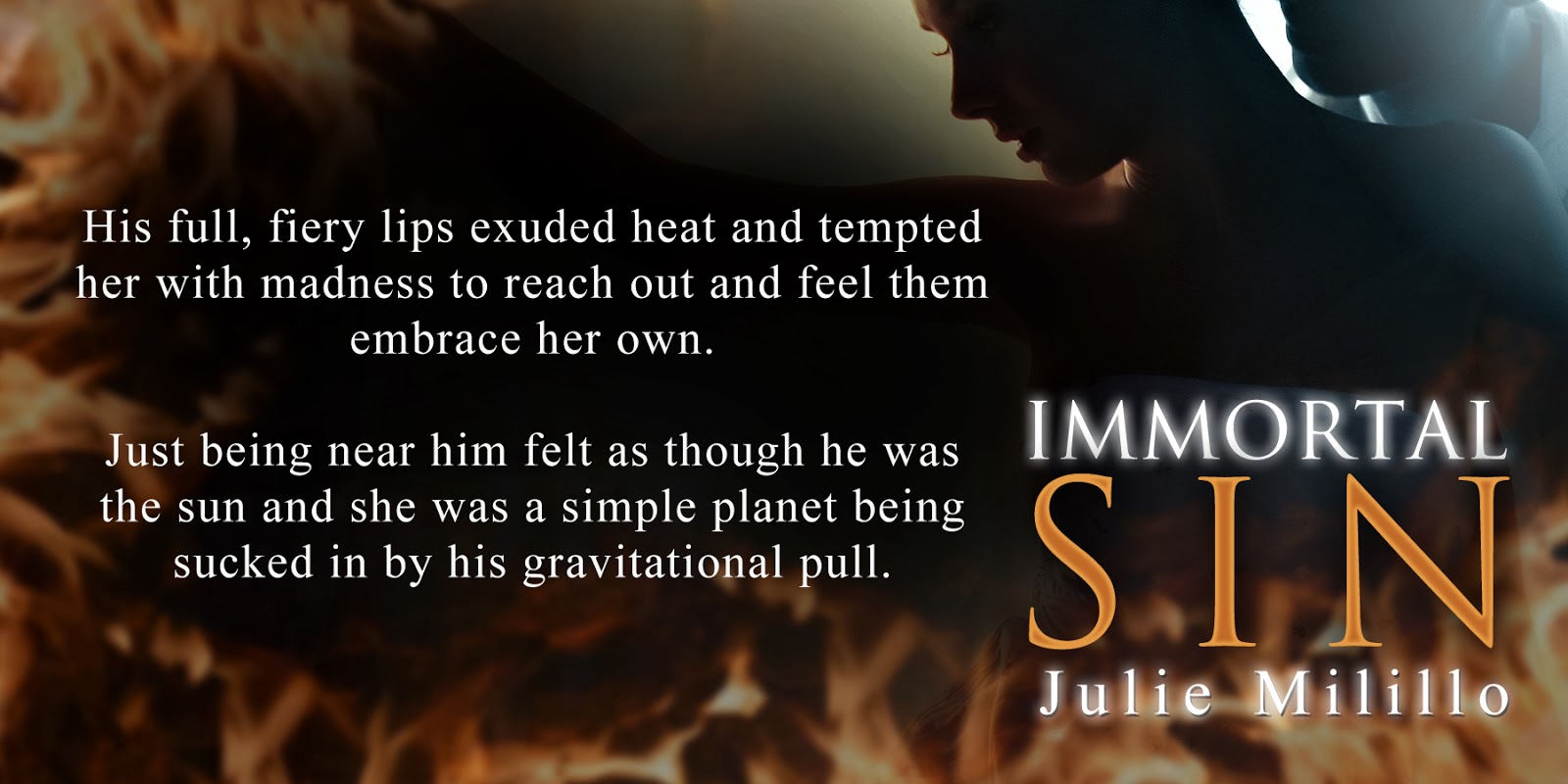 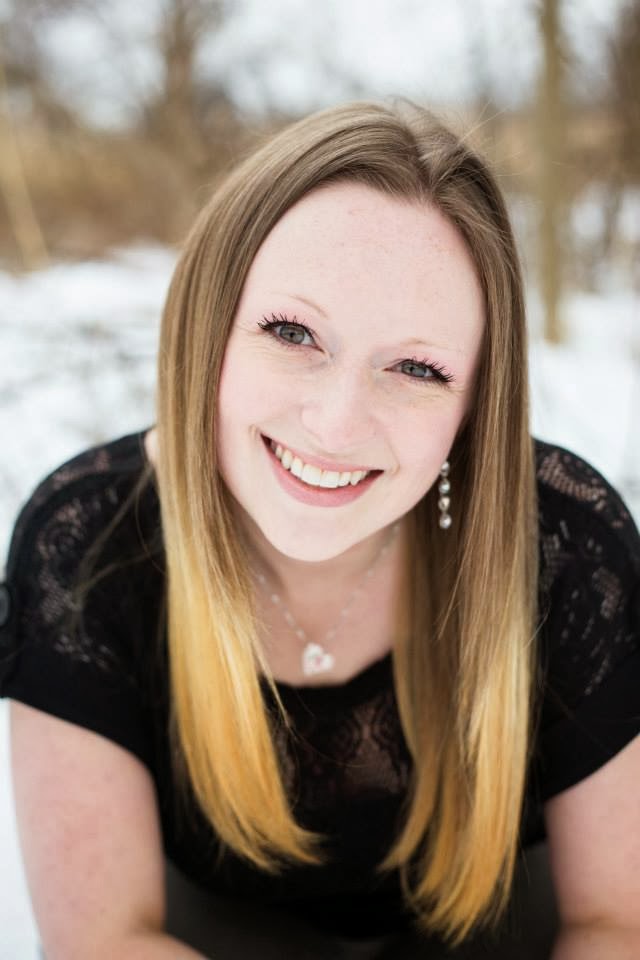 Julie Milillo has and always will be a true Jersey girl from  the shore. Acting, singing, writing and drawing were always  her hobbies from the very beginning. Julie has always been involved in the arts and loves to express her creative streak in any way she can.
She graduated from Brookdale Community College with her Associates Degree in Theatre and Liberal Arts. Soon after,  she discovered her passion for reading and thus fell in love  with the paranormal fiction genre. After reading and  collecting a number of books, she decided it was time to create her own stories and characters. After having the opportunity to meet one of her favorite authors, she was  determined to take writing seriously. Julie applies her knowledge of acting and character development in creating  her stories. Her goal is to simply express the genuine qualities in her stories and the characters she creates in hopes of capturing the hearts of readers who also love this genre.

Julie currently resides in Maryland with her husband and her French Bulldog, Goober. Julie loves dogs, movies, music, and anything fantasy related. In her free time, she loves to bake and perform whenever she can.
Her writing debut novel, Immortal Sin, the first of The Immortal Sin Trilogy, was released on November 22nd 2012. The sequel, Immortal Descent will be released in October 2013.
Website     Facebook     Twitter
Posted by Beverly at 2:15 PM